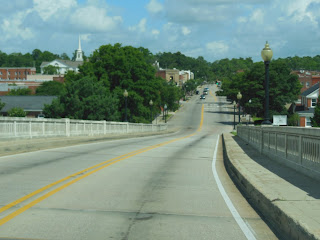 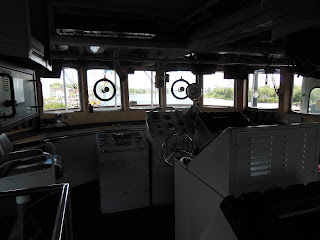 Aboard a U.S. Coast Guard Ship in Wilmington, NC 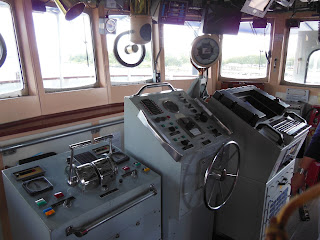 Yes, they have an 'auto-pilot' too!  And, the crew member pointed out the 'grip rail', in the event it's needed for actions like 20' waves!  Thank you, U.S. Coast Guard, for your service to your country and boaters alike!


The ship is named "Diligence" and is based in Wilmington.  It is often deployed to watch for drug-running traffic. 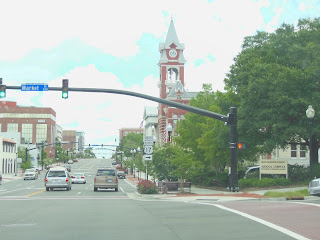 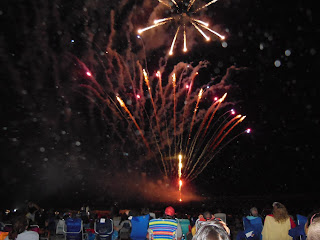 A GREAT fireworks show at Surfside Beach, SC!  We could see other shows from other communities up and down the beach! 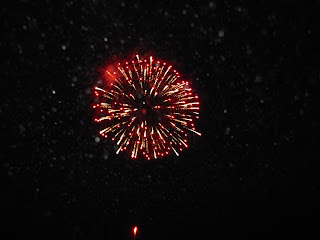 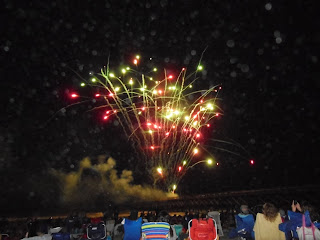 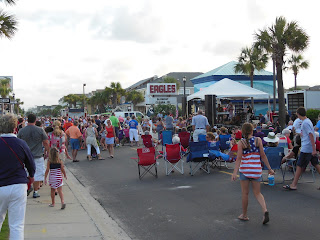 Wonderful bands for entertaining the crowds at Surfside too! 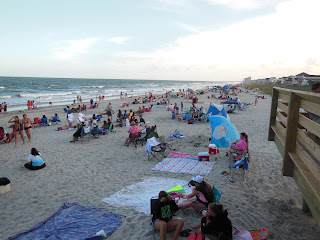 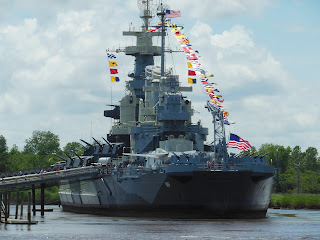 The retired U.S.S. North Carolina across the river from the Coast Guard ship.