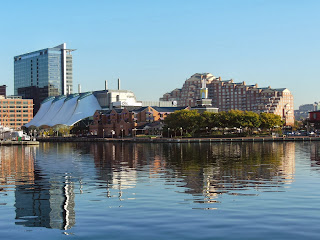 Leaving Baltimore's Inner Harbor today and we are southbound toward Annapolis. 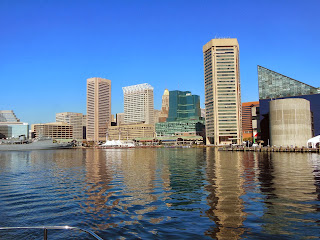 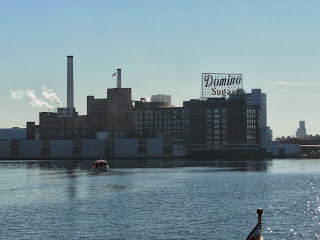 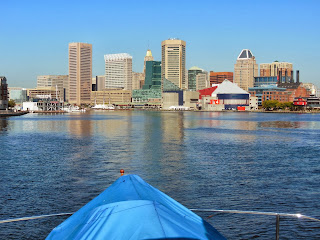 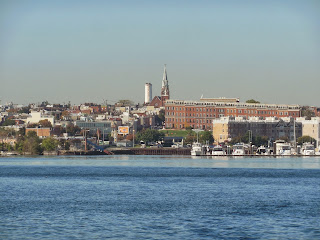 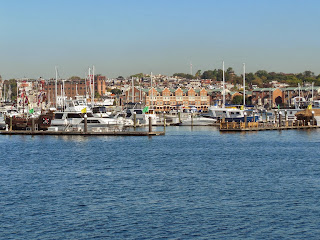 There are tons of marinas around here! 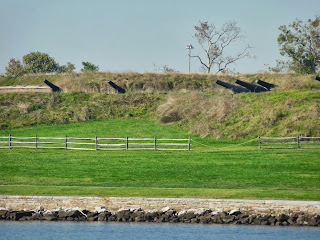 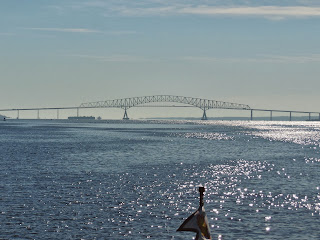 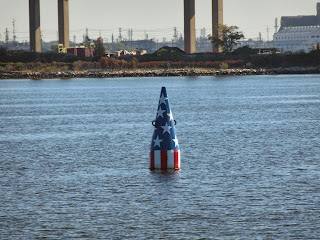 This was so cool - this red, white and blue, stars and stripes buoy, denotes the 'spot' where Francis Scott Key was on a British ship and sighted the flag flying high at Ft. McHenry after the British's bombardment of the fort.  It was where he penned his verses that were then put to music to create what was later designated as the U.S.'s national anthem! 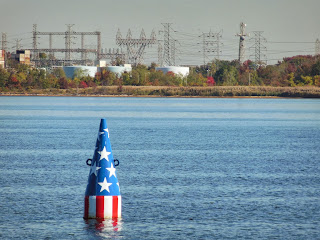 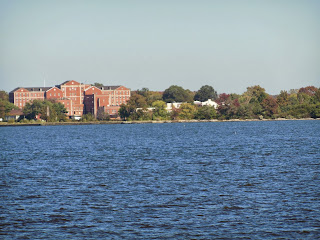 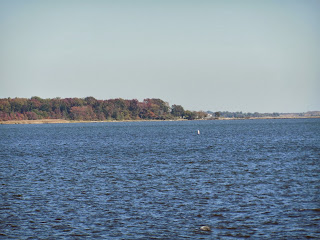 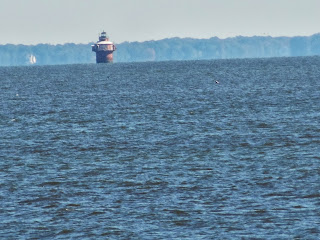 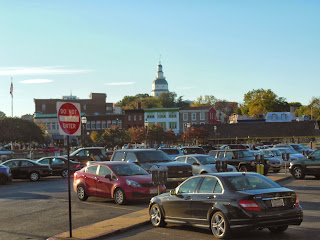 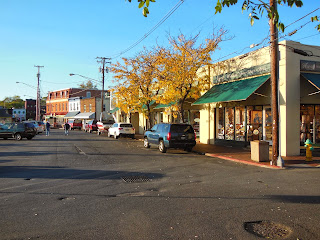 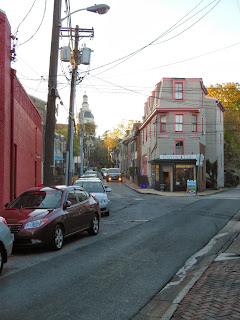