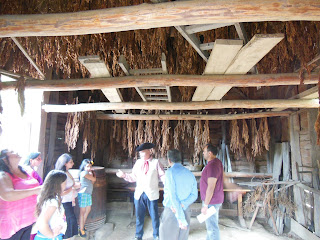 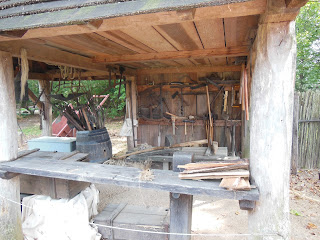 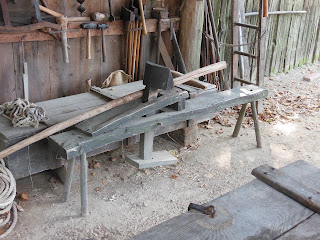 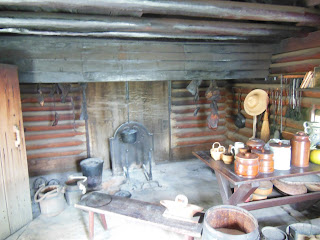 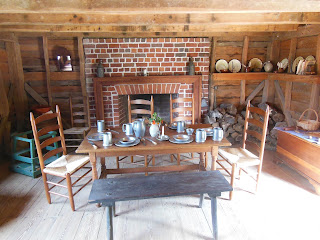 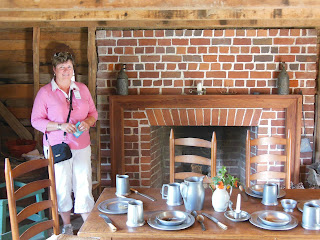 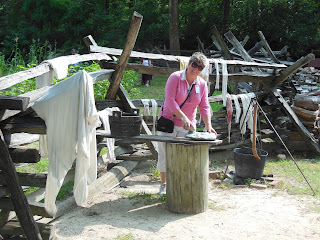 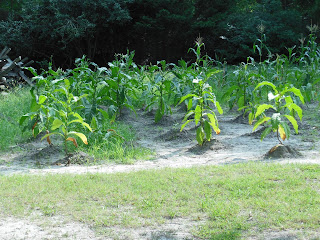 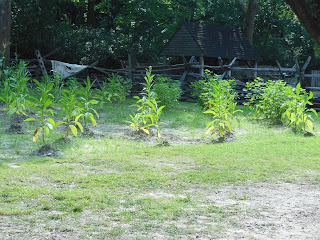 Yorktown was noted for its high quality tobacco. 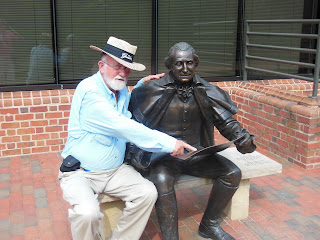 Ron gives some good advice to General George Washington.  We know the General was listening intently because he's smiling. 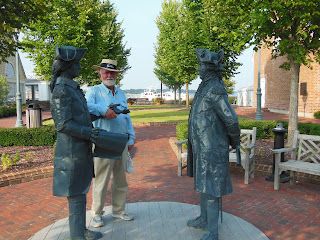 More help for George as he meets with General Cornwallis! 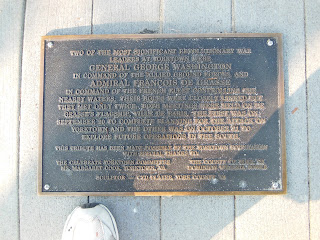 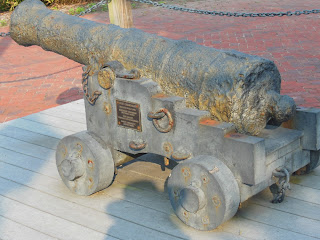 Cannon by the waterfront. 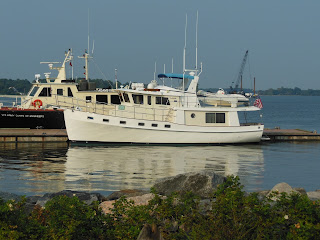 Ah yes, Spirit Journey - she's a 'looker' and numerous people have stopped by - we also welcomed Ron (U.S.N.) and Holly (formerly served in the U.S. Coast Guard) on board a few days ago. 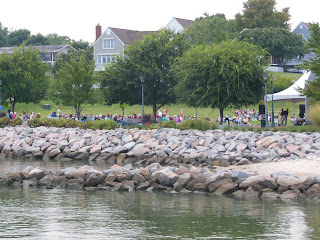 Concert tonight on the waterfront - the Big Band Sound - musicians were superb!